It must be Beltane - the bull is out.

This ewe is one of the few in-bye sheep which haven't yet lambed.  There were only about 5, last night, out of 120 who didn't yet have a lamb or two at their feet.  They do seem to have lambed quickly this year, despite the weather, and Farmer is attributing this to 2 reasons.  The first is that we took the lambs off in August last year, which gives the ewes a month longer in which to recover their condition before going to the tup again in late November.  In 2011, the lambs were late coming off the ewes because Farmer was effectively off work because of his bad back, waiting for his operation and reliant on others to help when they could. The second thought is that he had put Brownie (Zwartie neutered male pet lamb) in the same field, and he must have been acting as a 'teaser'!  Whatever the reason, it is great to know that this lot are so close to complete. 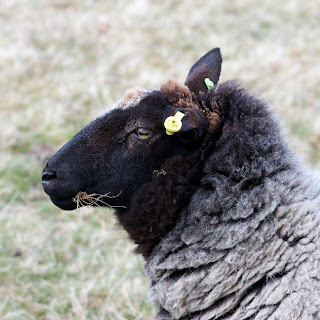 I am sorry I didn't get a photograph of the momentous occasion of the bull 'going out'.  Farmer decided to let him join the cows a couple of days early.  He normally goes out on Beltane - today - May 1.  The cows have all returned to the hill now, and Farmer hasn't reported back as to how things are going, but presumably fine!  I will try and get some photographs of him soon. 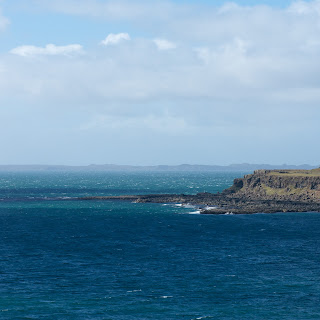 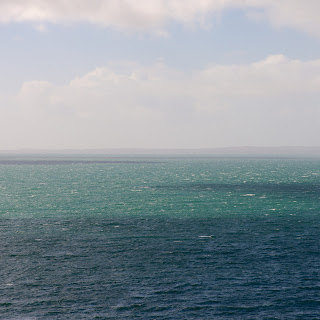 Cold but sunny weather to start the week. 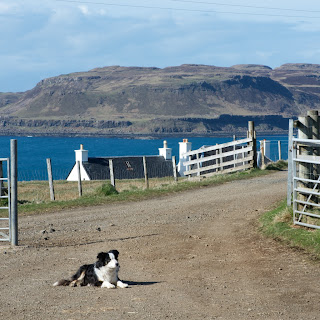 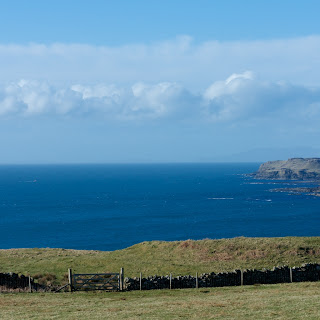 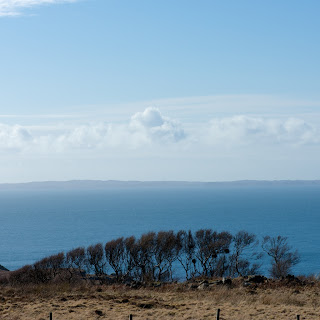 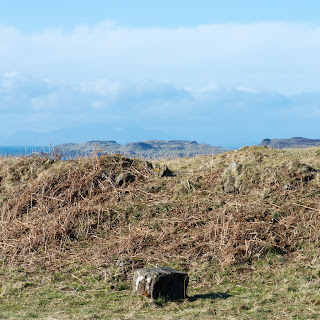 This is Macaskills stone.  The story of this stone is that Macaskill from Bunessan walked up to Treshnish from the Ross of Mull to a gathering at Treshnish and when he arrived he took part in a show of strength, and showed his strength by lifting this stone above his head in his bare hands.   He was a tall man, and very strong, by all accounts. 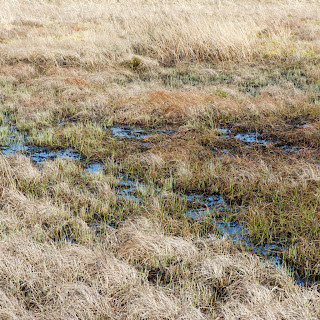 The wetland area adjacent to the Haunn field is beginning to get some colour back. 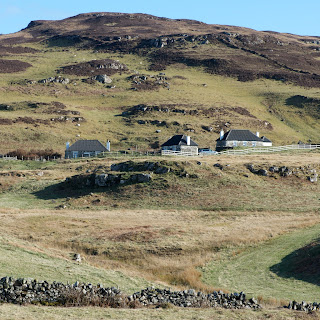 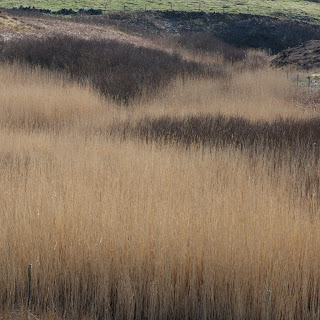 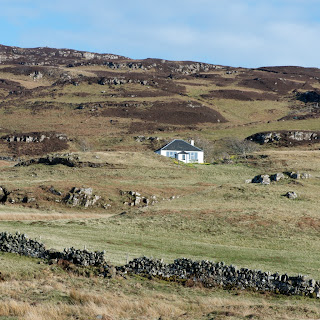 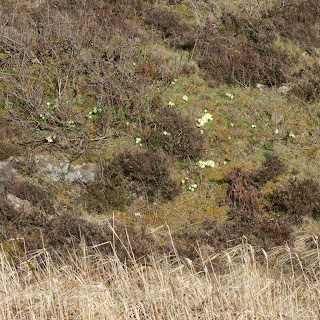 I really struggle to successfully photograph sunny banks of primroses. 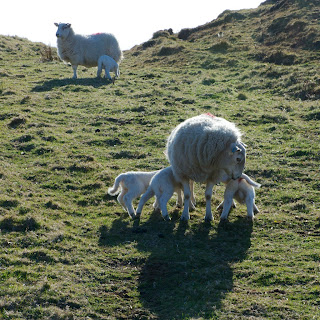 This ewe is so attentive to her lambs and as soon as she could, she quietly took them away. 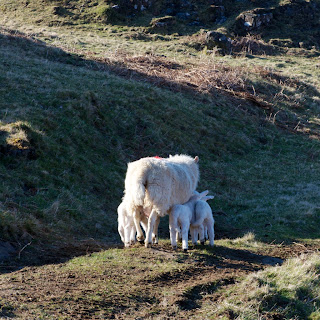 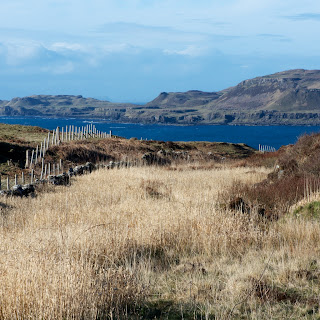 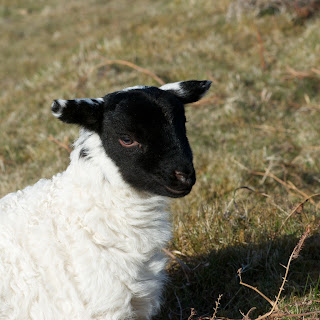 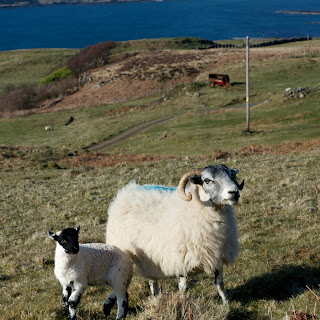 Slightly mad looking ewe and lamb up in the top corner of the hill park. 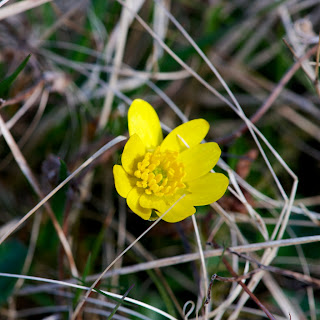