In no particular order, walks through the wood, along the shore, under a bridge, on the hill.  Everything is benefitting from the warmth last week and beginning to flower. 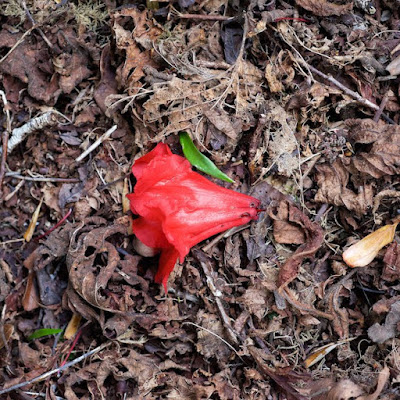 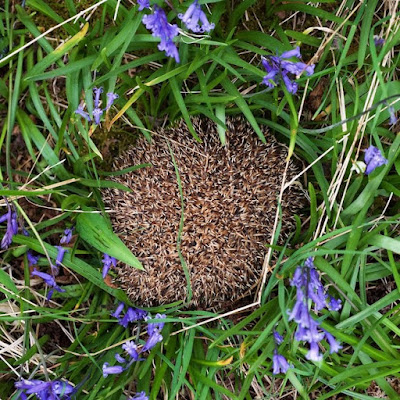 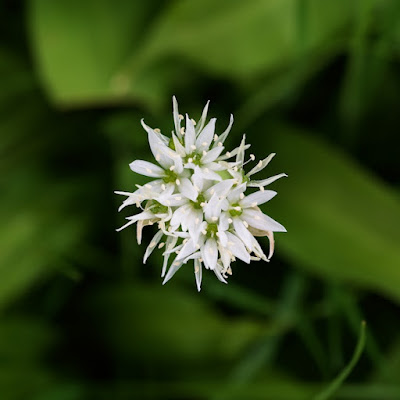 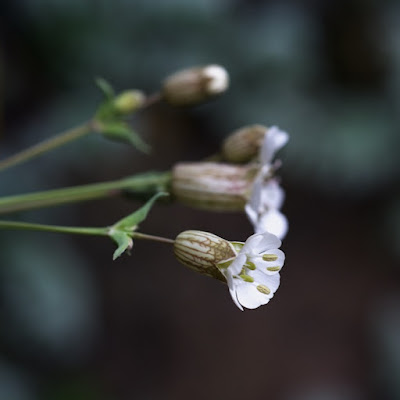 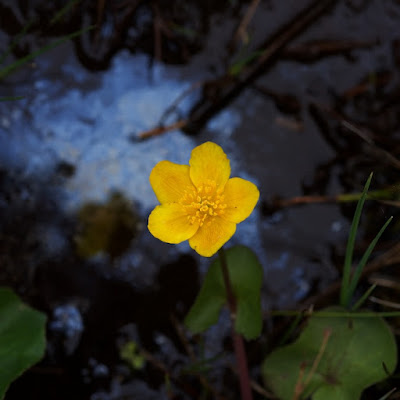 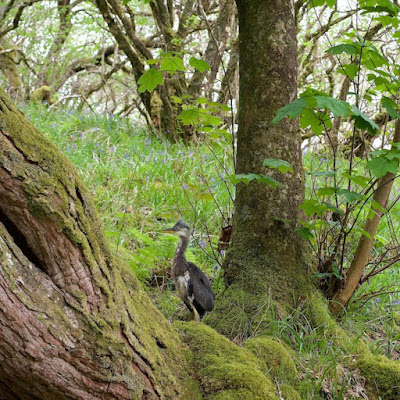 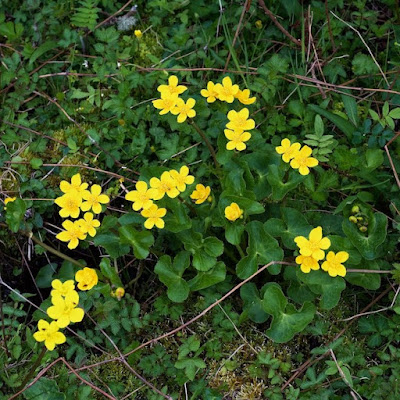 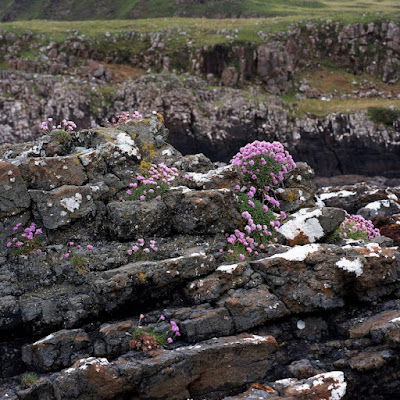 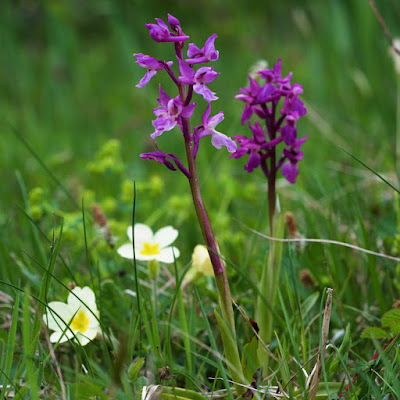 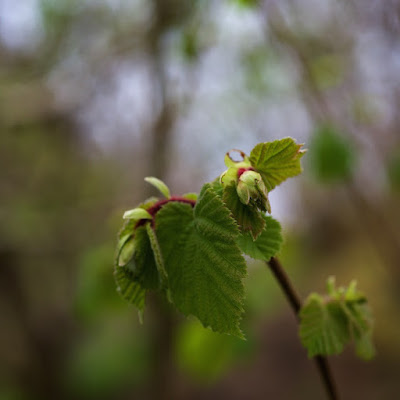 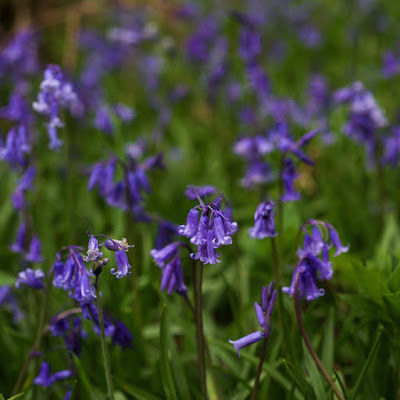 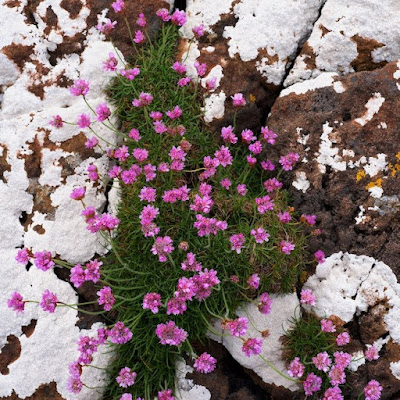 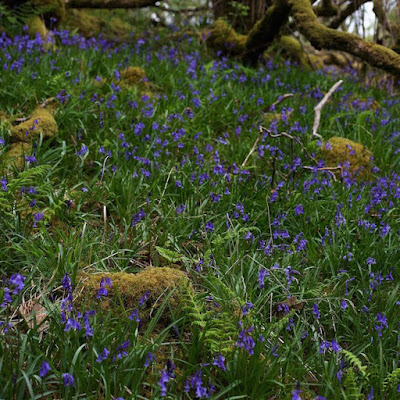 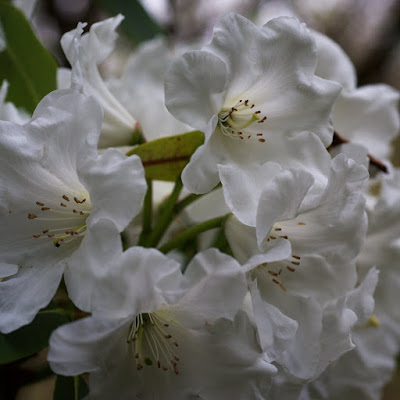 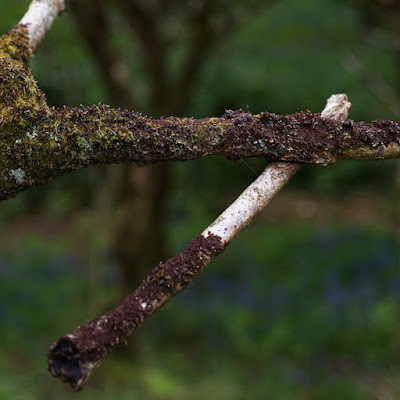 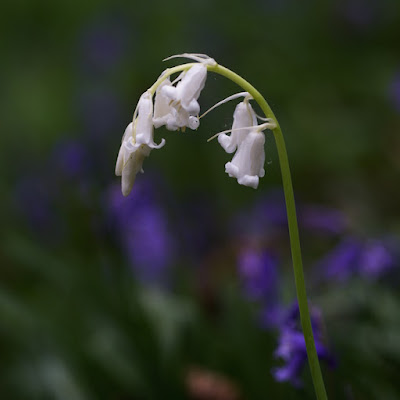 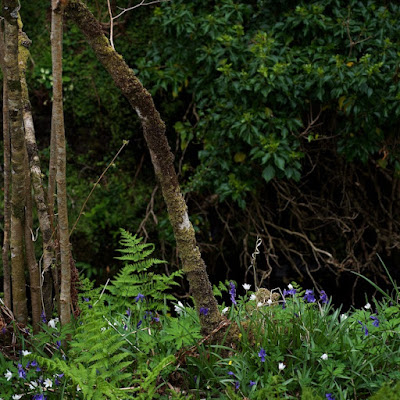 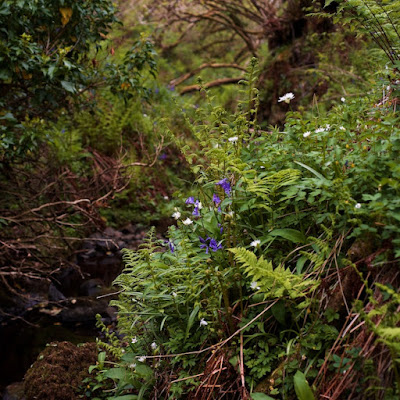 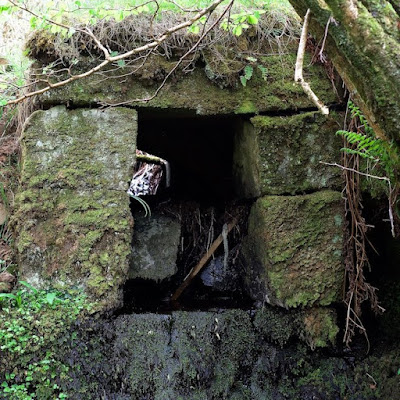 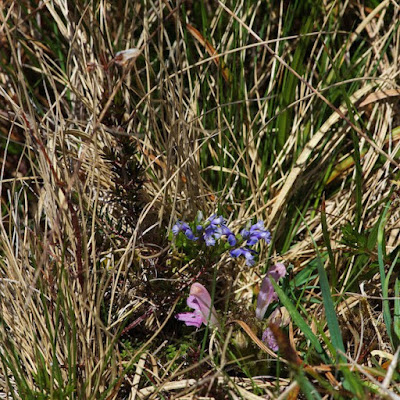 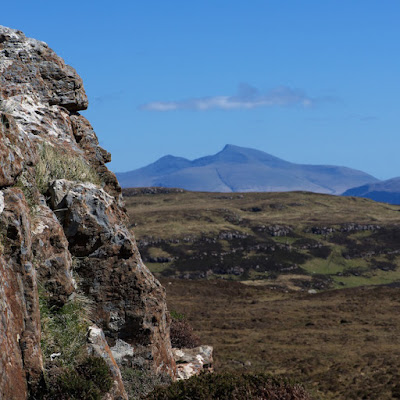 More than we bargained for

My last blog was written the day before I disappeared off to take photographs on Shetland, and with a week or so left of April - and now it is May, as I have been pre-occupied with other things and not able to blog!

Little did we realise that while I was away Farmer would have 4 inches of snow to contend with. I don't think the daily hail and snow showers I experienced on Shetland were anything in comparison. 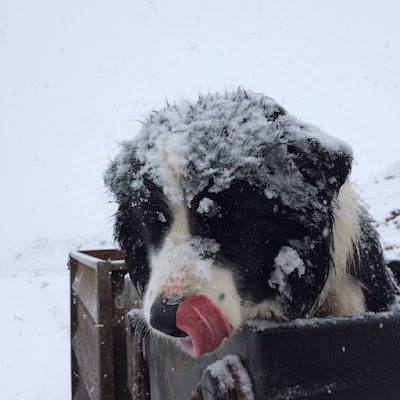 Anyway it was not a good time of year to have snow, of any depth. Miserable for the ewes and lambs.   Farmer said, bizarrely it was not freezing cold, but clearly it was cold enough, and for a newborn to be born into snow rather than sunshine is not good. 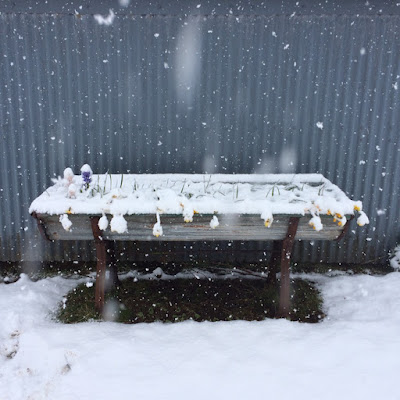 We are 3 weeks in to lambing now, and expect by now that 80% of the ewes will have lambed.  There certainly seem to be a lot more lambs around than when I went away.  You see them forming little play gangs and bouncing around in the sunshine.  There has been a lot of rain, mostly at night, and that must be miserable for them. 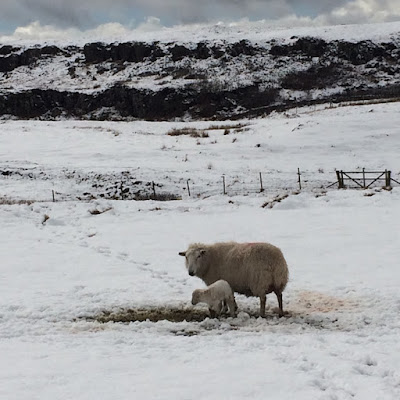 This poor lamb was born in the snow as you can see. Thankfully the ewe and lamb are both doing fine. 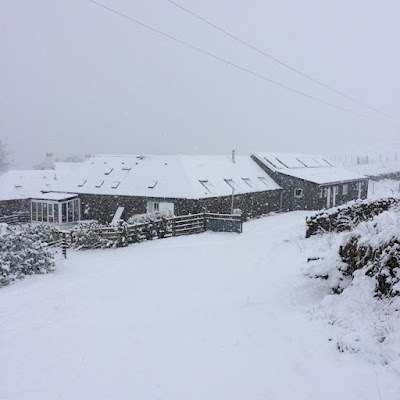 The only plus was that Daughter was able to build the second decent snowman of her life, and she is nearly 16! It really does snow so little here - usually! 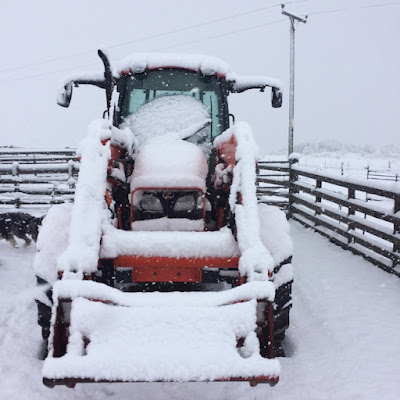 The next morning it had all melted.  Thank goodness.