The week that was


This week has seen the finishing off of East Cottage bathroom, and the tidying up of loose ends in other cottages followed by the departure of the builders! The last job they did was to try and sort out a terrible leak in the sitting room of our own house, where the wall bubbles with damp patches and no one has been at all sure what the cause was.  Fingers crossed it has worked. 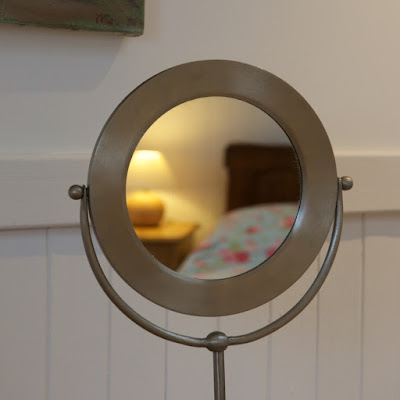 East bedroom looks lovely with its new (recycled) wooden floors and feel much cosier with the added insulation in the bathroom.   Nearly all the cottages have had something done to make them a little more cosy or homely and comfortable.  Oh, and I did a World Host Ambassador Training too! 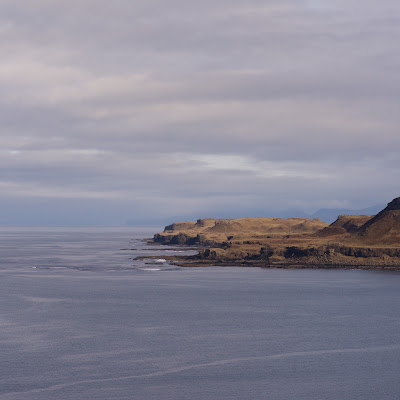 The Unicorn in Salen Bay on a misty afternoon. 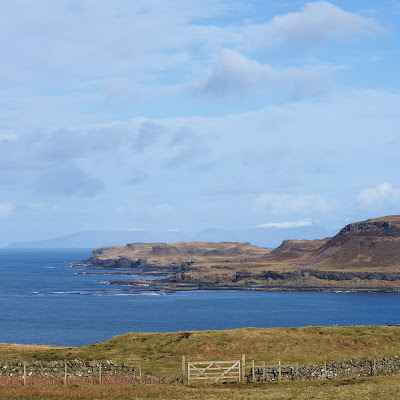 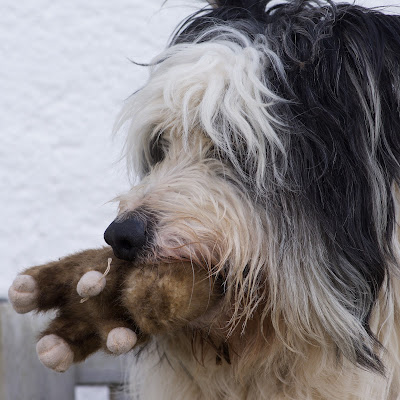 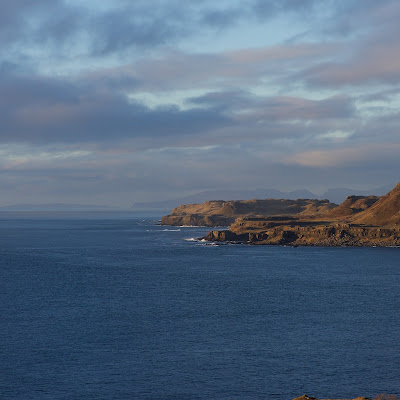 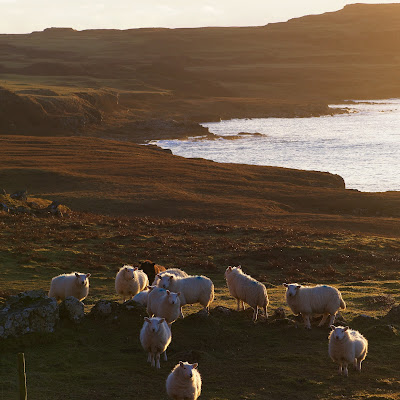 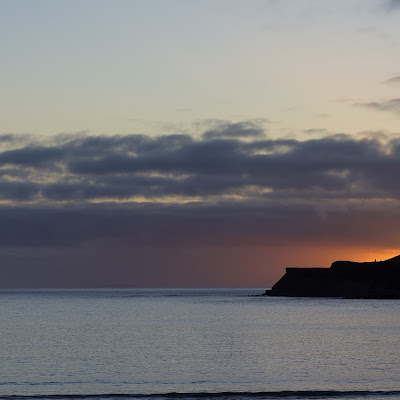 Last Sunday at this time I was madly dancing around the garden trying to capture the Northern Lights through the clouds.   I did get to Croig one night and the lights from the house lit the shed beautifully with an arc of Aurora over Rum. 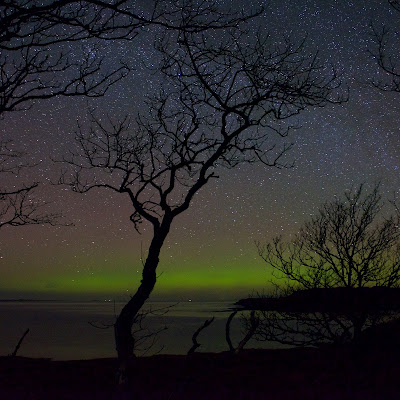 Tonight we are under cloud and keeping fingers crossed for the combination of aurora activity and clear skies later in the week. 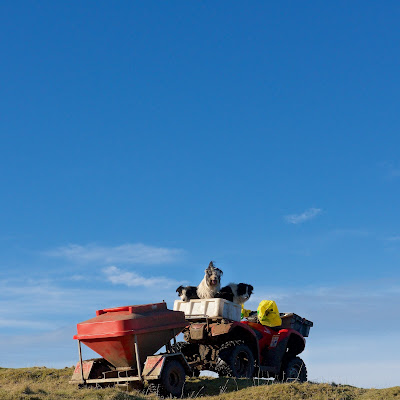 The Housekeeping team has had an additional pair of hands helping this week doing the spring cleaning - trying to fit it in between bookings, as March seems to have been so busy! 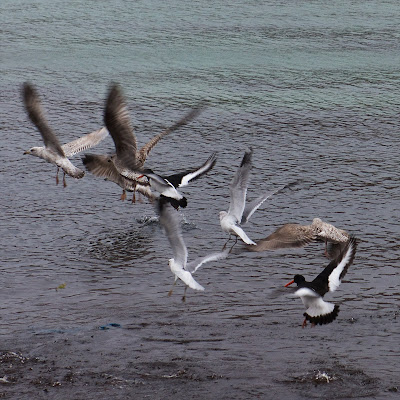 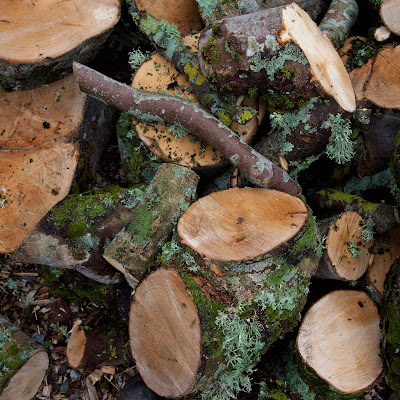 Farmer has been to market this week.  He took our surplus ewe lambs and some old ewes that were not in lamb.    It was not a big sale, and he was disappointed when an old Zwartble ewe only reached half the value of an equally aged and similar sized Cheviot ewe.  For some reason the buyers never pay a fair price for a brown fleeced animal. 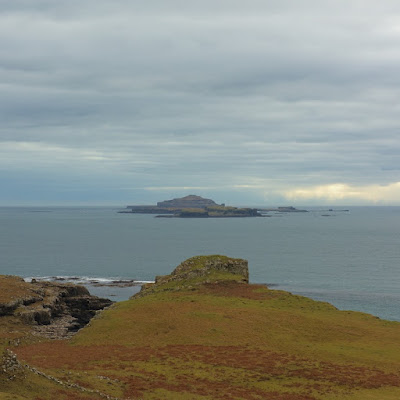 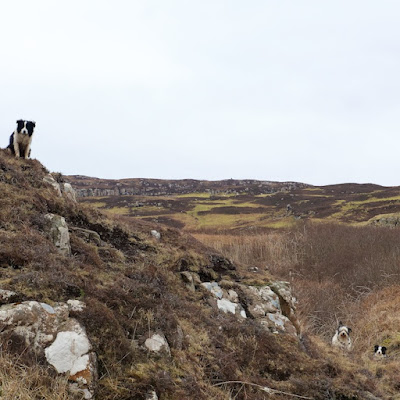 We went to look for the frogspawn just through the gate on the way to the Point this afternoon.  We found the first Primrose too.  Tiny solitary Primroses.. 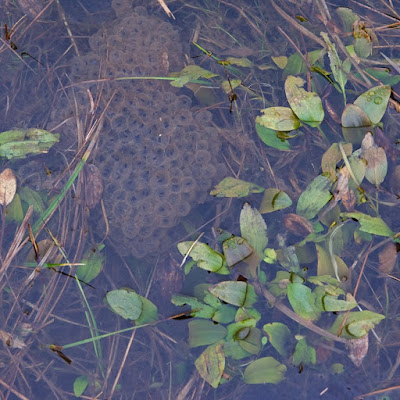 The weather was glorious earlier in the week but Friday and Saturday were horrendous. 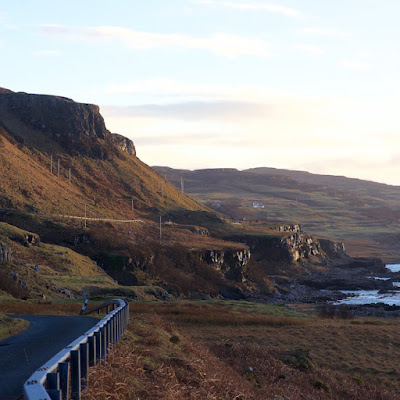