The astral twilight continued in to the night.  It always amazes me when there is a colourful glow on the horizon even at 3 in the morning.

I stayed up long enough to stand and wonder at the beauty of these Noctilucent clouds. 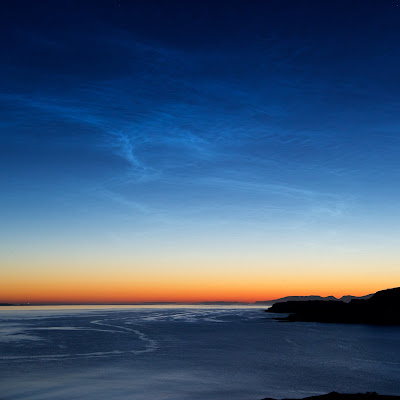 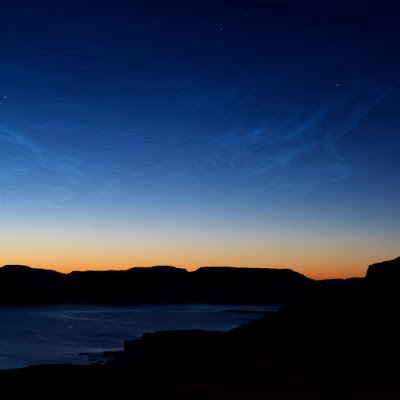 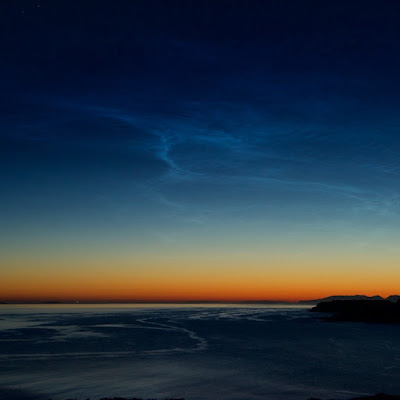 A #30DaysWild bonus after supper, in the Haunn field and Black park.  The Corncrake sounded really close, over at the Treshnish end of the field rather than nearer the cottages. 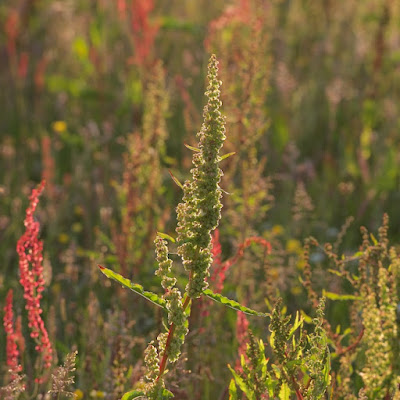 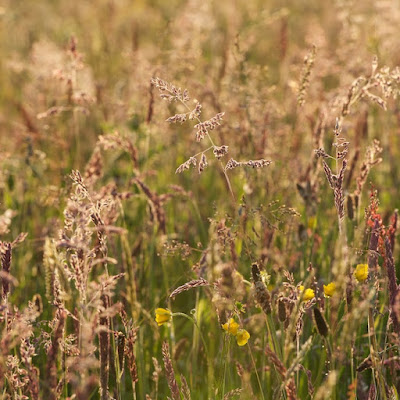 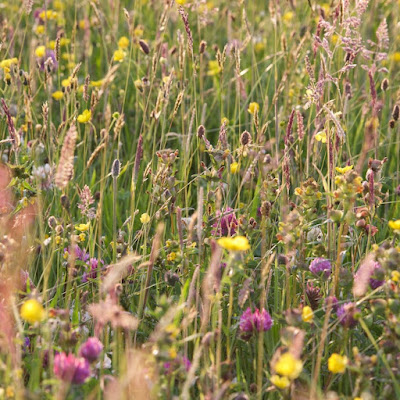 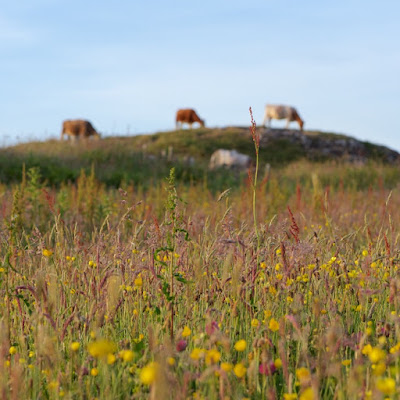 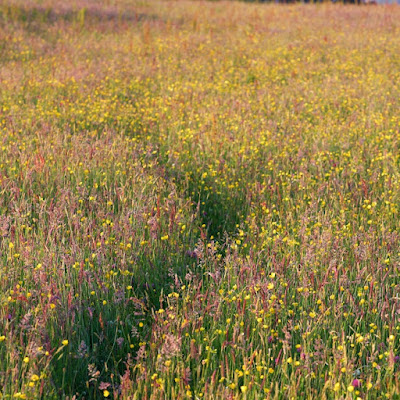 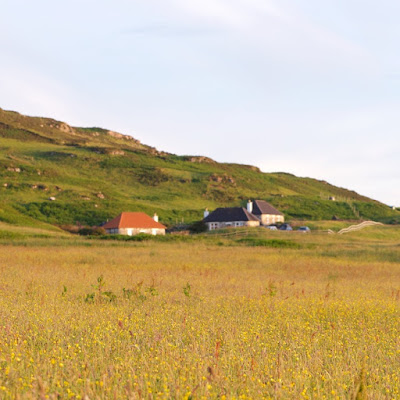 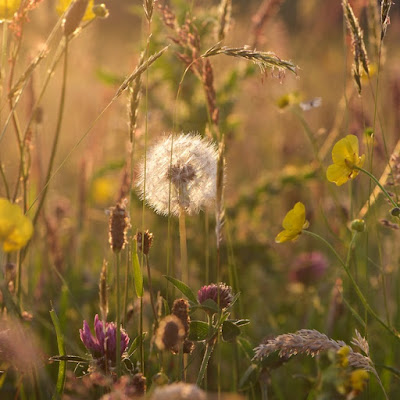 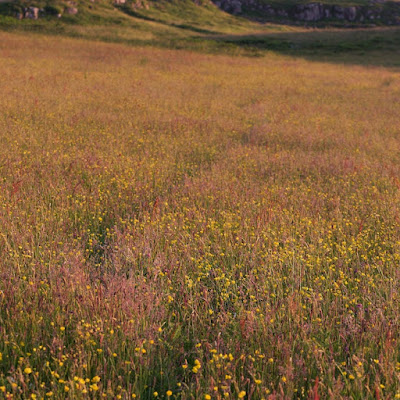 5 years ago almost to the day, on a similarly beautiful June evening, Farmer was out checking sheep when he came across a sea of Heath fragrant orchids.   He rushed home to get me, as they were growing in a corner of the Black Park, which we don't walk through very often.  I could smell them before I saw them.

This area in the intervening years had become thick with bracken, and because of the number of orchids we couldn't control it through cutting as we would cut the orchids.  So we resorted to the spray, and finally this year the area is more clear of bracken than it has been for a while.

Tonight I walked up there, and I could smell them before I saw them.  Not in the number we saw in 2013.   Looking at the blog from 5 years ago it is interesting to see the difference in other vegetation. The Pignut, for example, is still flowering in 2013 but has gone to seed in 2018. 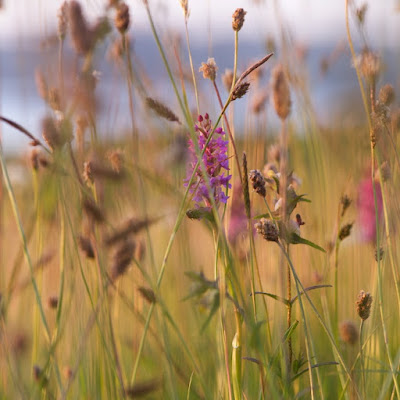 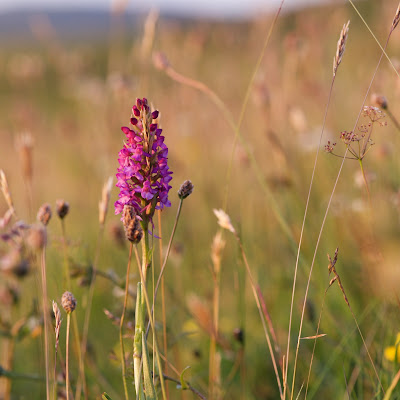 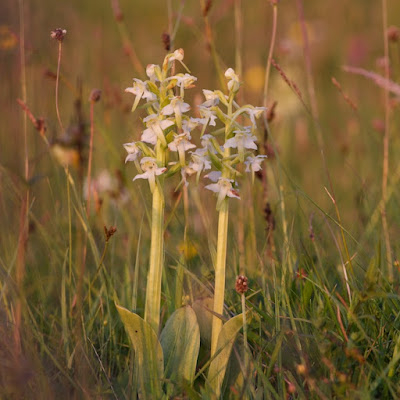 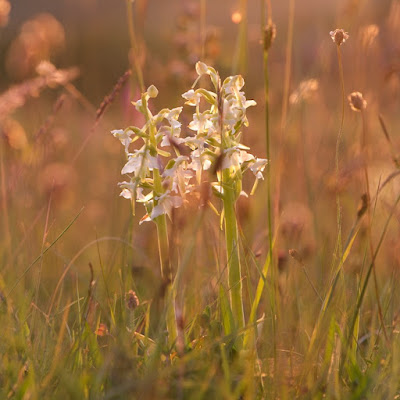 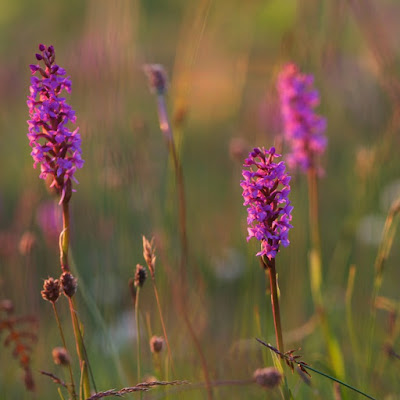 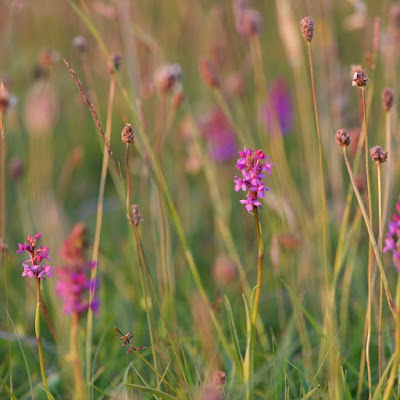 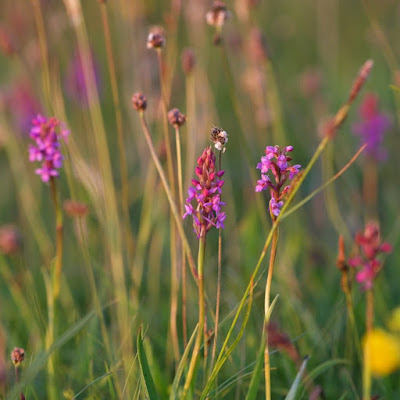 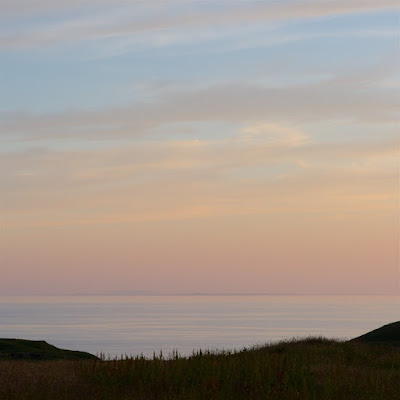 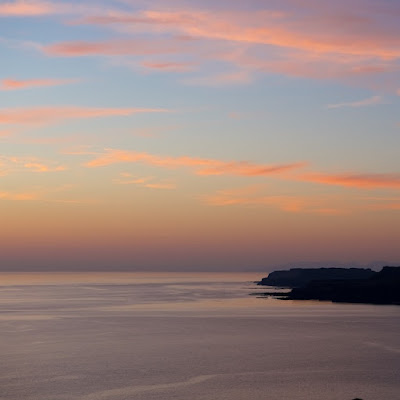 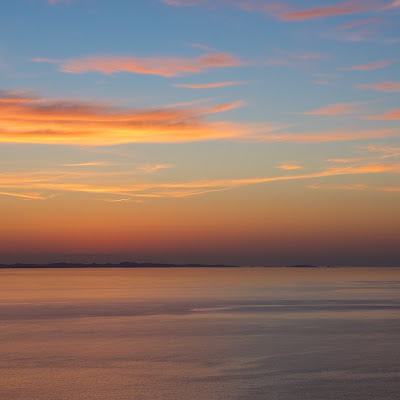