Looking back on October

Where did it go? It is the first of November and I am wondering what happened to October.

Obviously one of the main excitements was the trip to Cockermouth and bringing home the additions to the Herdwick flock.   The following week we bought another 5 tups, but this time without leaving the island!

We went first to Glengorm and bought 2 Glengorm and 2 Mingary tups from there - good strong Blackface tups to go with our hill sheep.  Then we bought a Suffolk tup from another farmer on the island. This one we had seen at the Salen Show as Daughter's Herdwicks were in the same class, so we knew he was handsome but had forgotten how big he was.  He will go with the Cheviot and Zwartble ewes, and hopefully his lambs will be popular in the market next year!   The Suffolk tup has been called Peter as he has big ears.  The Herdwick is called Lachlan, I'm not sure why other than it being a very nice name.  The Blackface tups don't get names as they are not as tame. 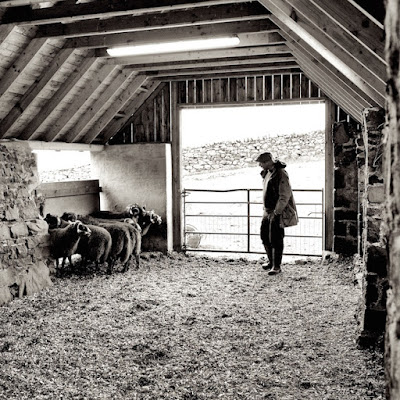 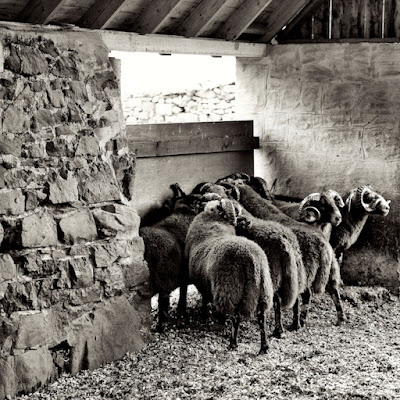 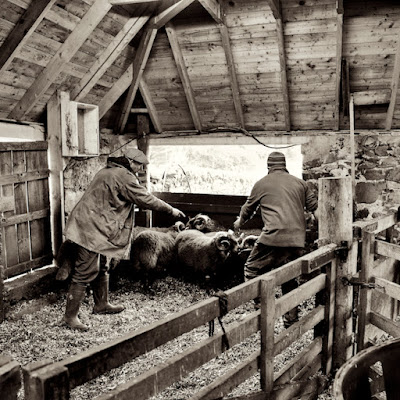 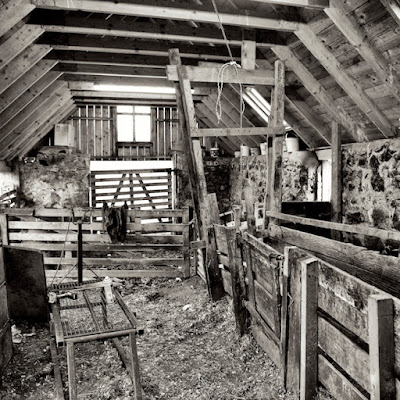 Our fine Silver laced Wyandotte cockerel and some of his hens in the wild flower beds by the house.  Plenty of bugs and seeds to forage for. 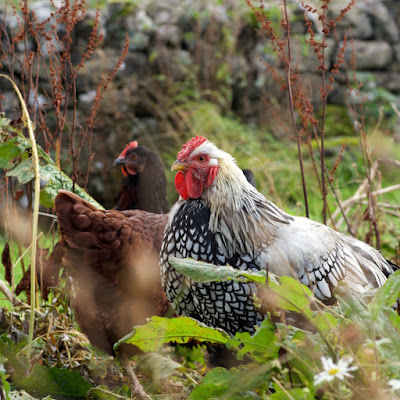 Some late flowering daisies in a moment of sunshine. 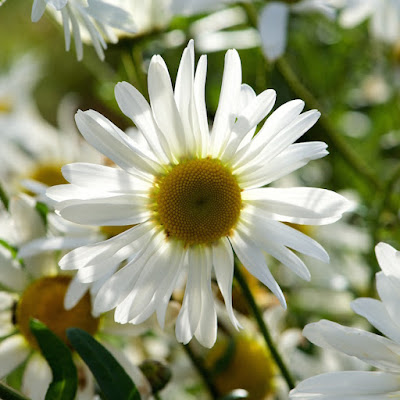 As soon as the sun comes out the bees appear. 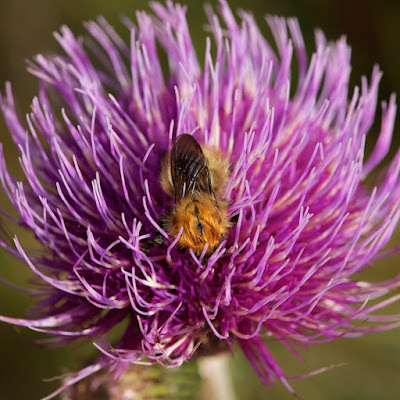 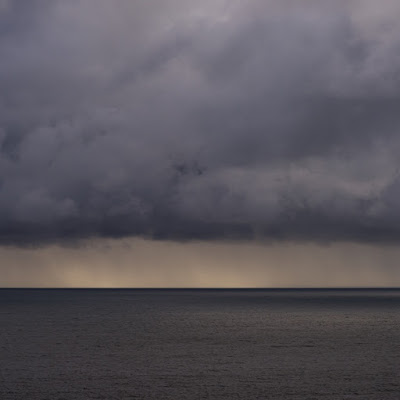 Followed by sun.  It does mean there are lots of rainbows! 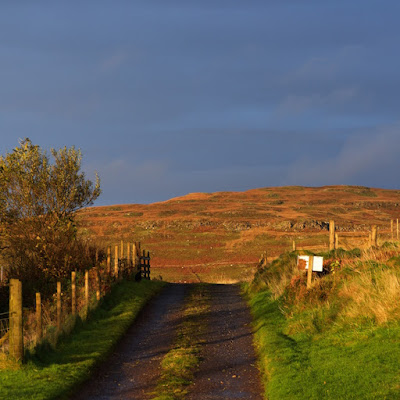 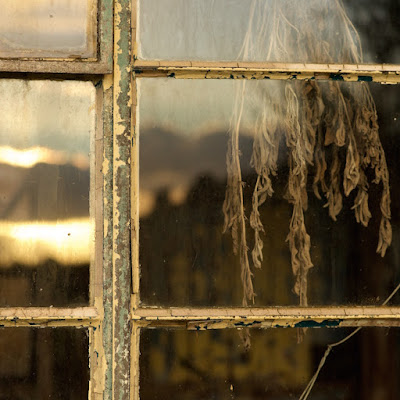 And some gentle sunsets.  The sun is no longer setting over Coll, it has disappeared behind the Point and setting towards Tiree.  By mid winter it will be closer to the Treshnish Isles.  It marks the seasons in another way. 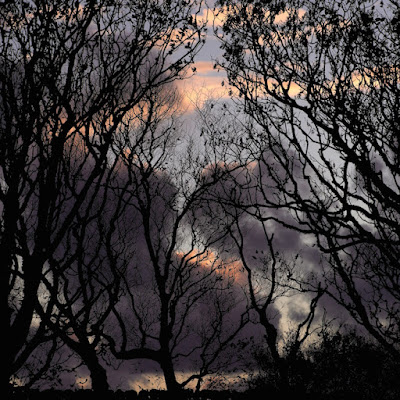 Storm Ophelia brought us some extraordinary skies, but luckily for us, it was not that windy here. 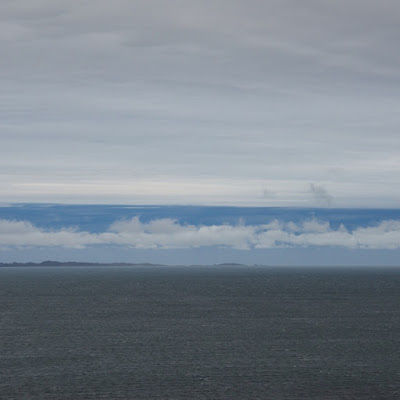 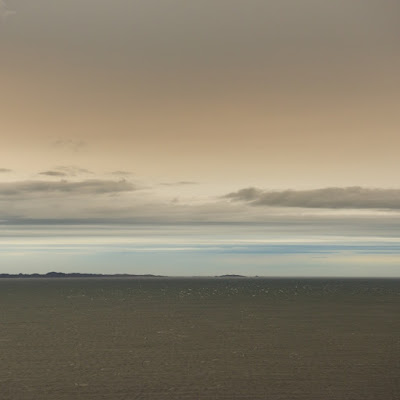 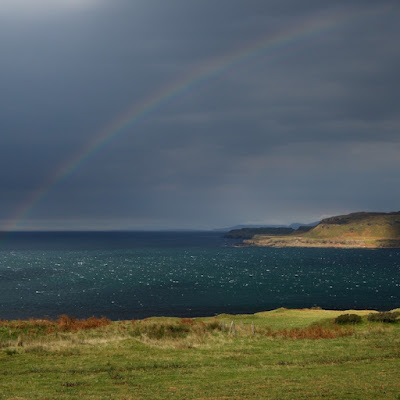 Farmer is busy getting the water tanks in to place on the hill above the cattle shed, so we are moving slowly towards connecting up to the borehole.  The cable and water pipe are laid.  Step by step.  It has been frustrating not getting it all done quickly, but it was probably a far bigger job than we realised. 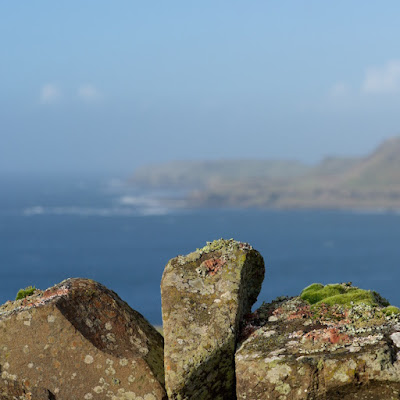 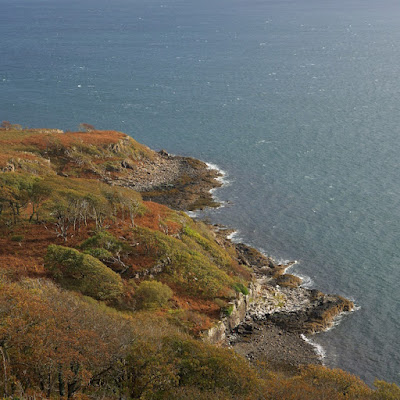