The last month or so..

November was a bit of a write off as we both had Covid, and I was under the weather for most of the month.  Farmer managed to feed the sheep for all but 3 days, even if it meant getting up to do the feeding and let the dogs and hens out, and going back to bed.   He wasn't well enough to do the pre-tupping gather and we were really grateful to D, W and J who came over and did for us.  A few days later Farmer managed to sort the ewes out and get them out into the fields with the right number and breed of tup.

But onwards and upwards, life goes on, we have recovered and all is well.  In the scheme of things I feel we have been very lucky and we cannot complain.

December saw us take a trip to Cumbria to James and Helen Rebanks's farm to learn about Regenerative grazing.  I will write a separate blog about that!

Christmas was quiet - family and relaxing.

In between Christmas and New Year Farmer and D took the tups off and put the new Combi clamp into action in the fank.  Manoeuvring it into position was not easy, it weighs 130kg, and using it will take a bit of getting used to.  A Combi clamp basically clamps the sheep with foot operated 'sides' which close together as the ewe stands and holds her in place so that you can administer treatments without having to wrestle with her.  It is better for animal welfare and also supposed to be better for the humans. 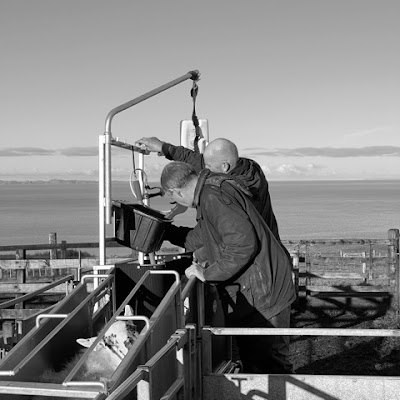 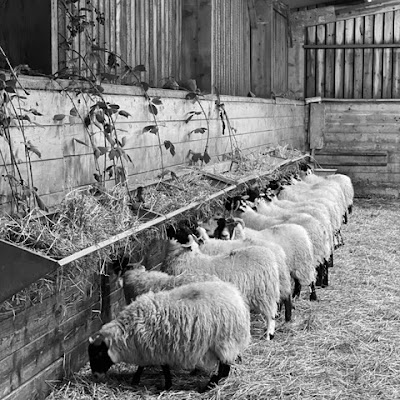 Walter likes to sit on the quad bike waiting for Farmer to finish feeding. 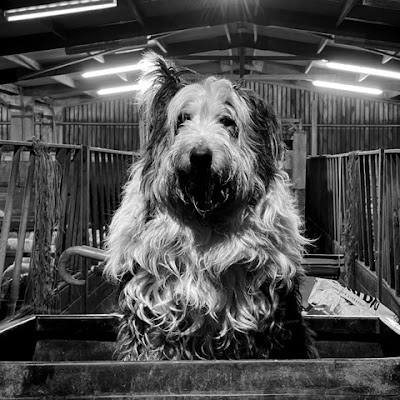 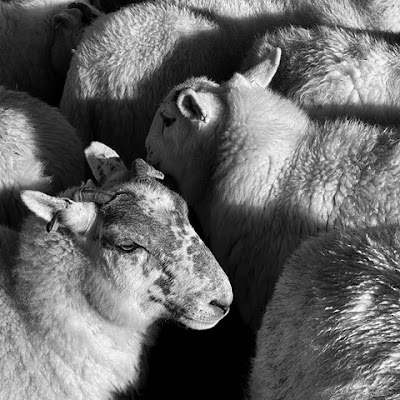 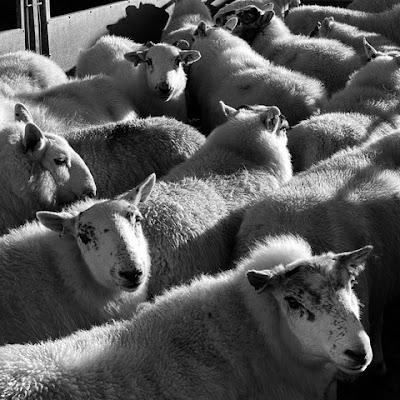 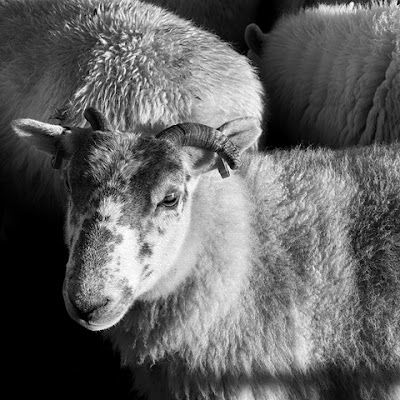 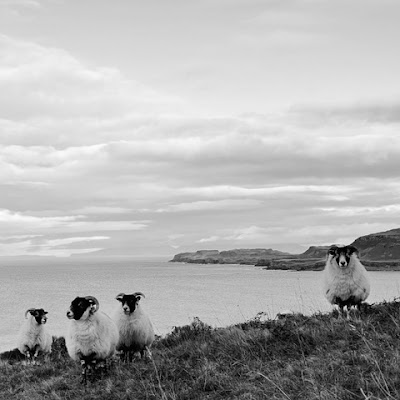 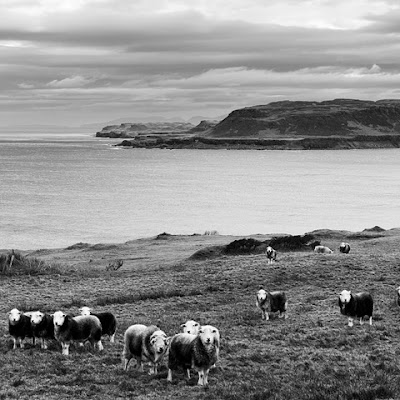 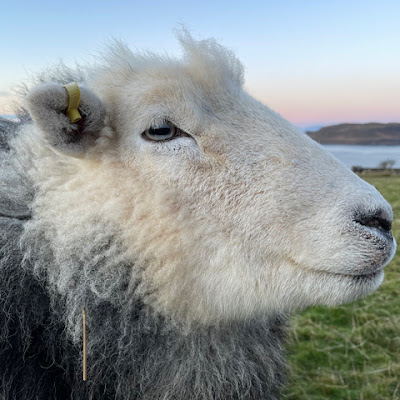 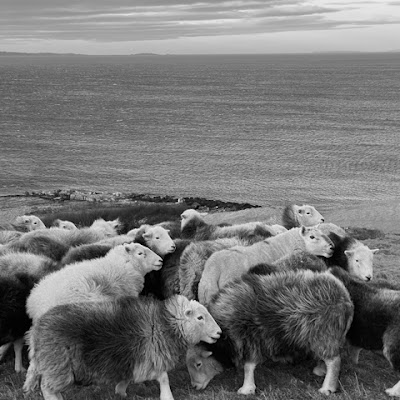 We have bought a Polycrub so we can expand our growing season and the variety of things we grow.  There are some serious foundations being dug and the hen house has been moved.   We hope to have it up and ready to grow in within the next month or so. 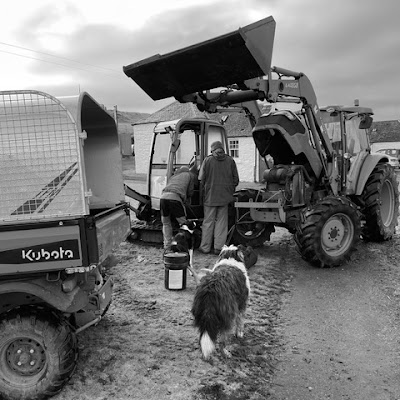