A tale of salvage on Loch Tuath

Rhoda was on her way to work, by boat to Gometra one morning in early March when she spotted something in the water near Camus, at Ulva Ferry.  On further investigation she discovered it was an upside down boat, covered in Gooseneck barnacles.  She reported it as salvage to the authorities and set out to bring the boat ashore, with help from her fisherman brother. 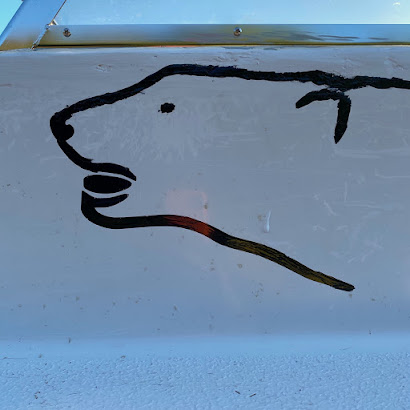 The boat she had found was a 25' workboat made by a Danish company, Poca.  In her research, she discovered it had been washed overboard from a container ship on its way from Denmark to the west coast of Greenland! She even spoke to someone on the container ship who had seen it go over. 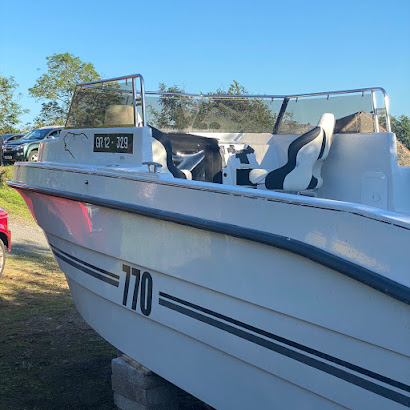 It had taken nearly a year to reach the shores of Loch Tuath. 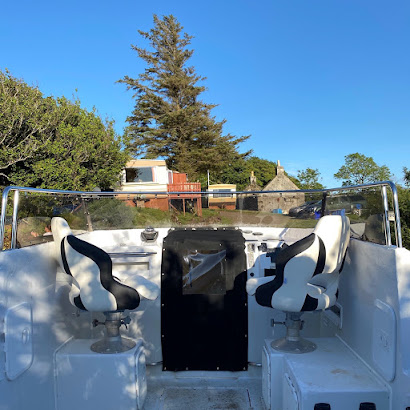 Eventually Rhoda was informed that as insurance had been paid out, and the original owners of the boat were happy for her to claim the boat, so it was now officially hers.   What good fortune she happened to look in that direction on her way to work that day. 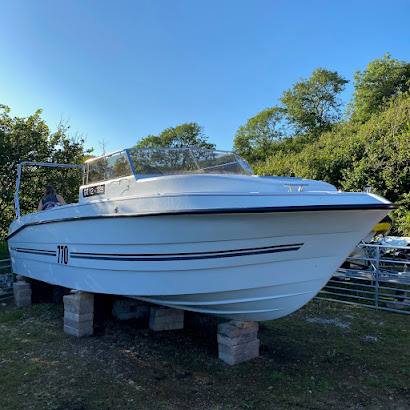 During lockdown Rhoda has been repairing and cleaning up the boat.  Poca the manufacturers have sponsored her by sending over some of the parts she has needed such as the plush black and white seats in the picture above. 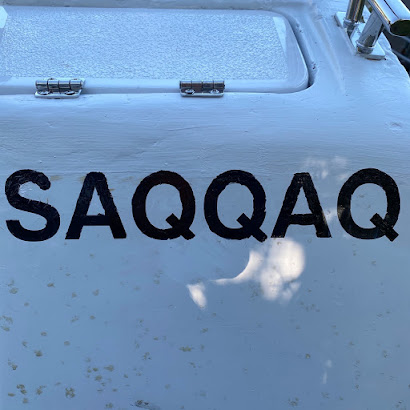